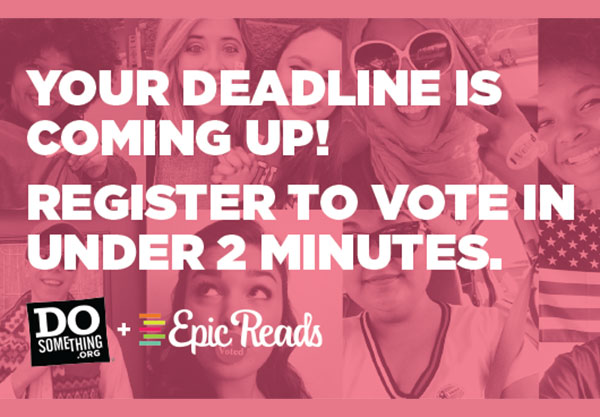 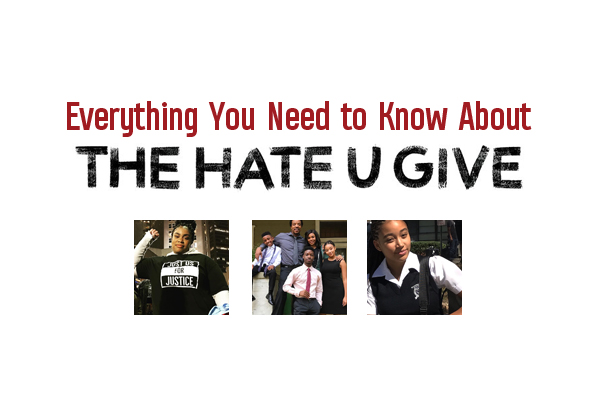 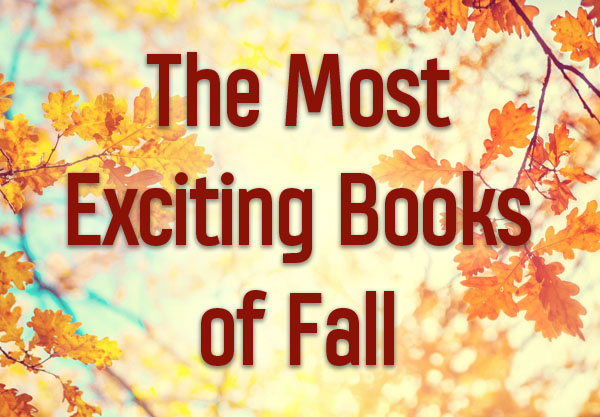 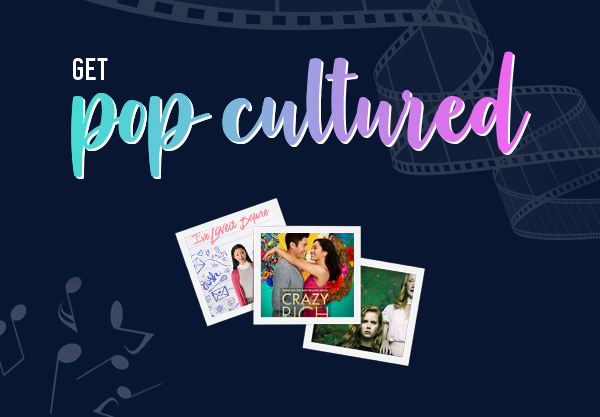 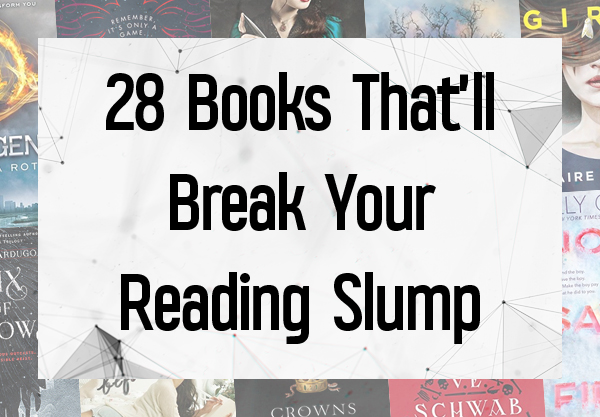 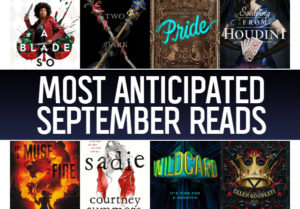 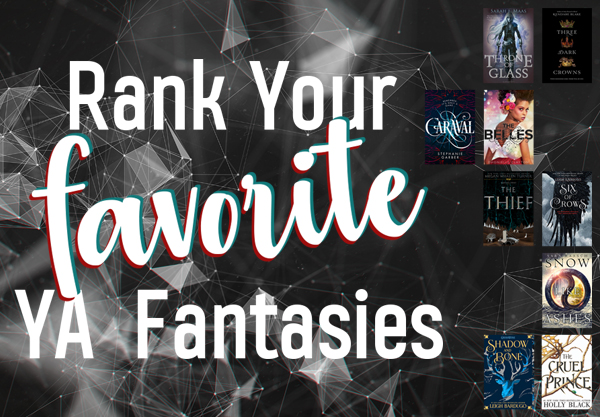 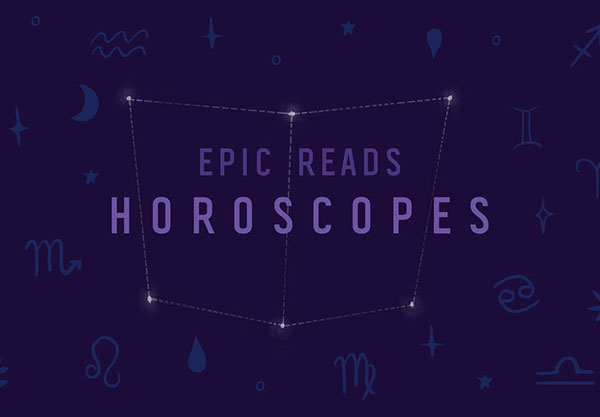 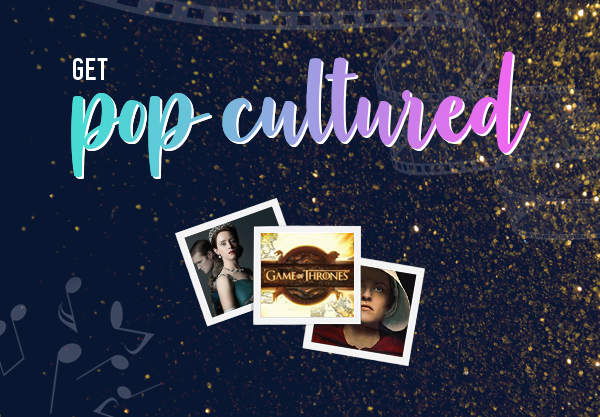 So, THE HATE U GIVE has officially hit screens and we cannot even keep up with the buzz! This movie is so emotional, so stunningly made, and such a breathtaking adaptation of Angie Thomas’s novel that it legitimately left us breathless. For those who have already seen it—DID YOU NOT CRY YOUR EYES OUT EVERY SECOND OF EVERY MINUTE?!

For those you have not yet gone to see it, we hope you’re marking your calendars and ASAP.

And then, once you see the movie (or re-read the book… again…), we know you’re going to be asking yourself: “What can I possibly read next that will live up to that hype?!” Well, we’ve got you covered. Scroll right down and we’ve got some other important, hard-hitting, and incredibly well-written books like The Hate U Give that we think you should read next.

Read it forward: Books like The Hate U Give

1. All American Boys by Jason Reynolds and Brendan Kiely

It all started with a bag of chips. Rashad was a corner store when it tripped over a lady and dropped a bag of chips. But it didn’t matter that it wasn’t his fault, or that he wasn’t stealing. All the police officer saw was a black kid starting trouble. He pummeled him to the pavement, causing Rashad to be stuck in a hospital room for days on end.

But Quinn, a white kid from his school, saw something different. He saw his best friend’s older brother beat up his classmate, and keeps it a secret, trying to figure out what would cause him to beat up this kid who did nothing wrong. As the story continues to develop on the news and people in the community began to take sides, Quinn realizes that bystander or not, he’s a part of history. He just has to figure out what side of history he’ll be on.

Justyce McAllister is top of his class and set for the Ivy League—but none of that matters to the police officer who just put him in handcuffs. And despite leaving his rough neighborhood behind, he can’t escape the scorn of his former peers or the ridicule of his new classmates. Justyce looks to the teachings of Dr. Martin Luther King Jr. for answers. But do they hold up anymore? He starts a journal to Dr. King to find out.

Then comes the day Justyce goes driving with his best friend, Manny, windows rolled down, music turned up—way up, sparking the fury of a white off-duty cop beside them. Words fly. Shots are fired. Justyce and Manny are caught in the crosshairs. In the media fallout, it’s Justyce who is under attack.

Even though Tyler and Marvin are twins, there lives and interests have taken them down different paths. But one thing they always have is each other’s back. Which is why even though the party scene isn’t usually his thing, Marvin tags along with his brother Tyler to keep a look out. But what starts as harmless fun turns into a shooting, followed by a police raid.

Tyler goes missing the next day, and when he’s found dead a video leaks online that is even more disturbing—Tyler was killed by a police offer. In his attempt to make sure Tyler is more than a hashtag (#TylerJohnsonWasHere), Marvin goes on a quest to find answers.

4. Anger Is a Gift by Mark Oshiro

Six years ago, Moss Jefferies’ father was murdered by an Oakland police officer. Along with losing a parent, the media’s vilification of his father and lack of accountability has left Moss with near crippling panic attacks.

Now, in his sophomore year of high school, Moss and his fellow classmates find themselves increasingly treated like criminals by their own school. New rules. Random locker searches. Constant intimidation and Oakland Police Department stationed in their halls. Despite their youth, the students decide to organize and push back against the administration.

When tensions hit a fever pitch and tragedy strikes, Moss must face a difficult choice: give in to fear and hate or realize that anger can actually be a gift.

5. Long Way Down by Jason Reynolds

“Shawn’s dead. So strange to say. So sad. But I guess not surprising, which I guess is even stranger, and even sadder.”

Shawn’s brother was just murdered and he knows the rules—no crying, no snitching, just revenge. With a gun in the waistband of his jeans (his brother’s gun actually), Will is headed to do that very thing. He gets on the elevator, presses seven, and waits.

But things take a turn because as the elevator makes the whole long way down, it stops on each floor, and someone gets on that is connected to his brother and gives Will a piece of a bigger story than the one he thinks he knows. A story that might never know an end… if Will gets off that elevator.

Fabiola and her mother leave Port-au-Prince, Haiti, to come to the United States. But after Fabiola’s mom is detained by U.S. immigration, Fabiola is forced to stay with her aunt Jo and her three cousins, who are totally different from her, all the while trying to navigate the grittiness of Detroit and a new school.

With a budding love on the horizon, things seem to be looking up for Fabiola—until she gets caught up in a dangerous proposition that could potentially bring her mother home. But trapped at the crossroads of an impossible choice, will she pay the price for the American dream?

Monday Charles is missing, and only Claudia seems to notice. Claudia and Monday have always been inseparable—more sisters than friends. So when Monday doesn’t turn up for the first day of school, Claudia’s worried. When she doesn’t show for the second day, or second week, Claudia knows that something is wrong. Monday wouldn’t just leave her to endure tests and bullies alone. Not after last year’s rumors and not with her grades on the line. Now Claudia needs her best—and only—friend more than ever. But Monday’s mother refuses to give Claudia a straight answer, and Monday’s sister April is even less help.

As Claudia digs deeper into her friend’s disappearance, she discovers that no one seems to remember the last time they saw Monday. How can a teenage girl just vanish without anyone noticing that she’s gone?

What books like The Hate U Give would you add to the list? Let us know in the comments down below! 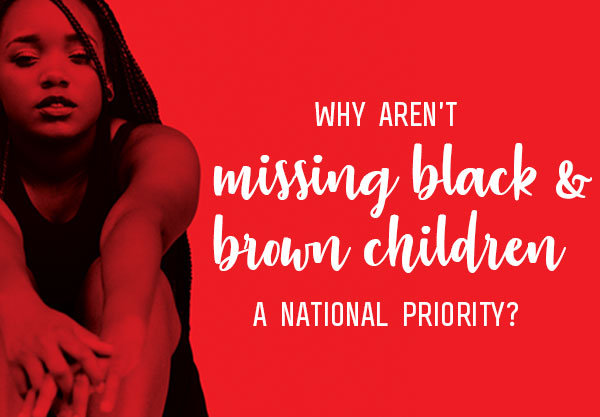 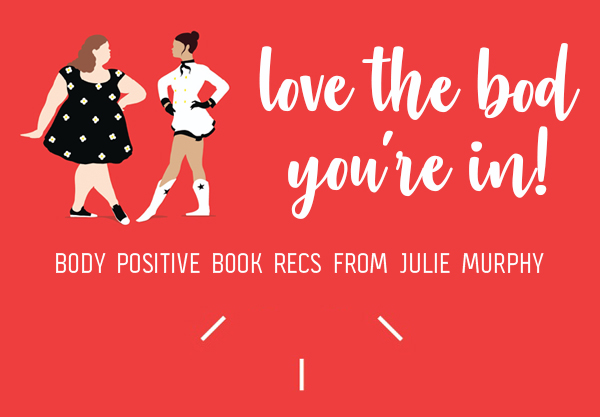 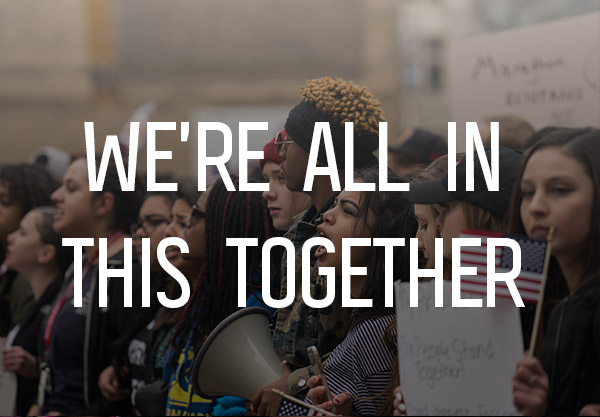 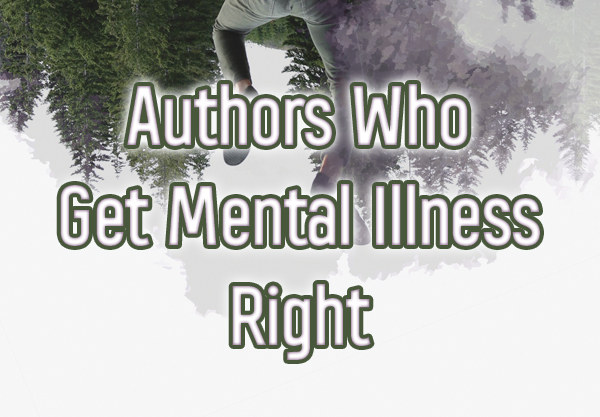